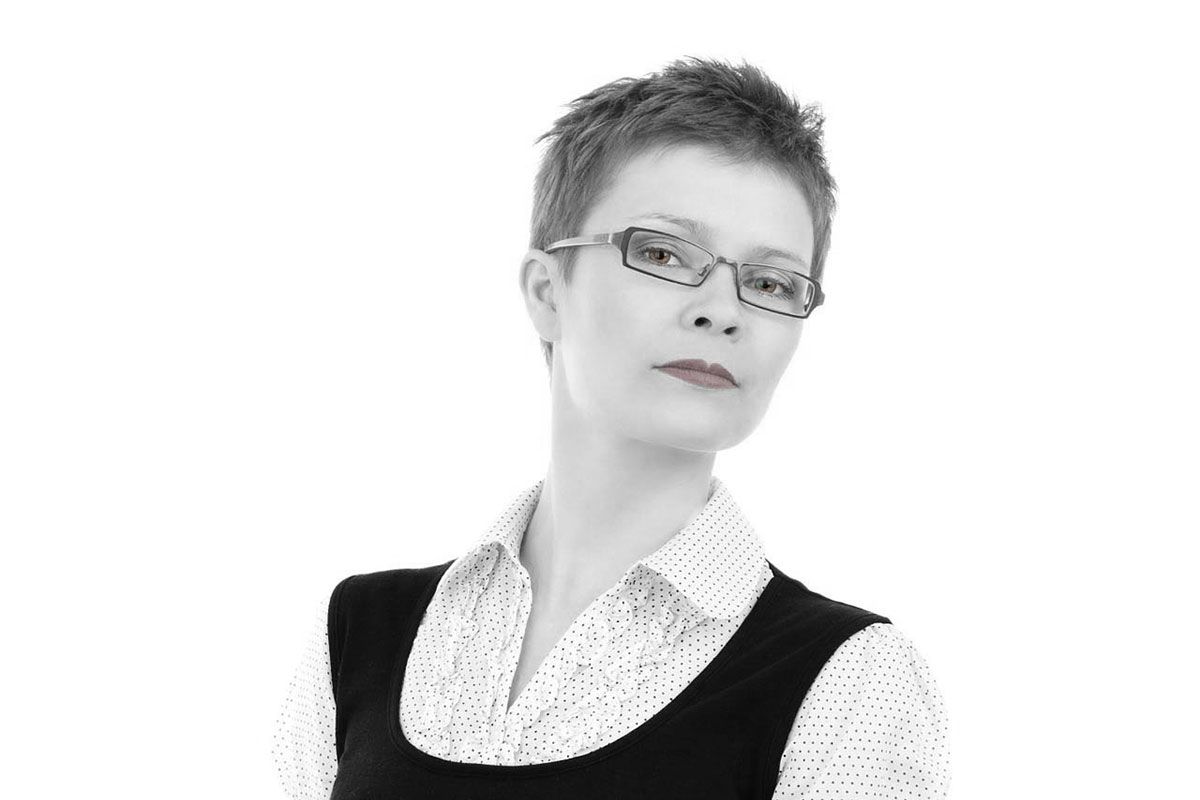 On landing, he conducted her to a palanquin, in which they repaired to the Club Hotel. A room was engaged for the young woman, and Mr. Fogg, after seeing that she wanted for nothing, set out in search of her cousin Jeejeeh. He instructed Passepartout to remain at the hotel until his return, that Aouda might not be left entirely alone.

Other uncategorized cookies are those that are being analyzed and have not been classified into a category as yet.